Wow, kids these days don’t know how hard we MILLENIALS had it in the 1990s! I bet those pampered young rapscallions don’t even know what a floppy disk is. Or what MTV is, besides what is now- a fun place to learn about pregnant teenagers. And I bet they don’t know the thrill of campaigning for president William McKinley and preaching the values of the Republican Party! I’d be surprised if kids these days even knew about the widespread poor economic habits that resulted in the Panic of 1893!

(I thought I’d try my hand at making a Buzzfeed parody list. This article was inspired by a Buzzfeed article of the same name here [the name was changed, but I promise the original title was the piece of shit listed above]. The point of this article should be fairly apparent and is slightly more witty than another article trying to generate clicks from 20 somethings feeling old because they used a VCR.)

1. Forget the #MarchForOurLives, we marched for better wages and our employers constructed walls around the factory with sniper towers and water cannons to keep us out.

2. Reading Rudyard Kipling’s The Jungle Book and realizing that white people were the best all along. 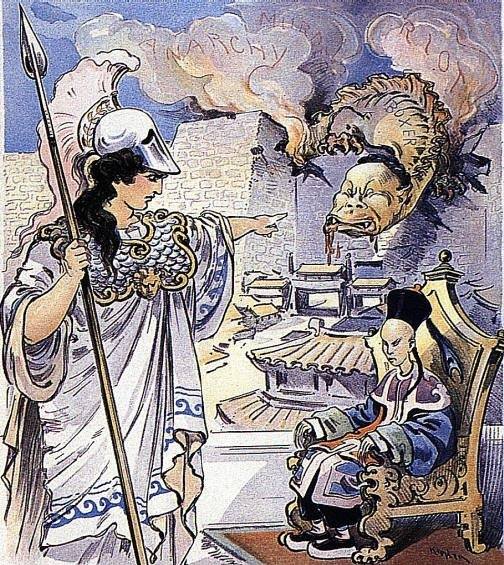 3. Remembering the tragedy that happened at the Battle of Wounded Knee #neverforget.

4. Voting in New Zealand, the first ever country to give women the right to vote. Yass queen!!

5. Following along with the scandalous Dreyfus Affair, and waiting with bated breath to see the verdict of the poor Alfred Dreyfus in a political event that divided all of France. 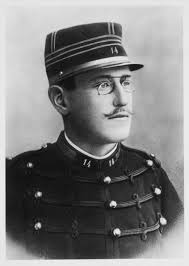 6. Listening to a speech from William Jennings Bryan…

8. Purchasing goods with a currency backed by gold.

9. Taking a ride in your new Benz Velo!

10. Having to go to one of the few public Kinetoscope Parlors to see the latest movies.

12. Taking a big rest in the Big Easy during the New Orleans general strike where the city went into utter chaos because multiple key industries went on strike!

13. Getting your farm foreclosed by the bank.

14. Relaxing because the 17% unemployment rate meant you were out of a job.

15. Withdrawing your life savings from the bank and putting it under a mattress, the only place it was truly safe from the volatility of wildcat banks.

16. … or losing your life savings because the bank went out of business and this was before the FDIC.

17. Robbing a bank while you still could in the great American West!

18. Marching with Coxey’s Army to protest government inaction in regards to the Panic of 1893.

20. Advocating for the free and unlimited mintage of silver coins at a ratio of 16:1.

21. Seeing those annoying ads for William McKinley in your local paper next to the section of unsolved murders, or on billboards near the unregulated brothels.

22. Travelling to Denmark to see the opening of the Kiel Canal.

23. Needing to pass a test and get license plates to ride your bike in Munich, Germany.

24. Witnessing the formation of the newest country in Taiwan- the Republic of Formosa!

26. Serving in the French Army and invading Madagascar for the glory of the Empire!

27. Picking up a fresh bottle of Coca-Cola, the newest innovation in soft drinks.

28. Ordering the invasion of Uganda by British troops, thanks Cecil Rhodes!

29. Overthrowing the Hawaiian Queen Lilohaklani in a coup to secure the island of Hawaii for the United States.

31. Staring at Cuba, Guam, the Phillippines, and Puerto Rico from across the room. No reason. Just looking.

32. Sailing in the unsinkable battleship, the USS Maine.

33. Laughing at the failed attempt to bomb the Greenwich Observatory by French anarchist Martial Bourdin, the bomb went off early and only killed him. Epic fail!

34. Living in gross poverty because your family were recent immigrants from what is now formerly Yugoslavia.

35. And finally, the feeling of living in a nickname that historians would later call the Gay Nineties. No, I’m not making that up. Here’s the Wikipedia page.

Kids these days have it so gosh darn easy! If you haven’t had to plow your own field or work in a textile factory, then you need to stop complaining about how your iPhone is going too slow!

"Gather ye rosebuds while ye may, the same flower that smiles today, tomorrow will be dying."
Walt Whitman

What you read here is born out of passion and a desire to make a voice heard to the world. I hope you enjoy your time.